The great director David Lynch asked me to collaborate on this project to help raise awareness and funds for his Transcendental Meditation Foundation that helps impoverish kids living in dangerous neighborhoods and soldiers returning from war with PTSD. I re-created 8 of David’s most famous film characters including a re-creation of David himself in both a short film and these stills.  Again returning to my friend and muse John Malkovich at David Lynch’s request I was able to re-create these chilling and memorable characters.  Hauntingly identical, Lynch fans fell in love with the project and donated millions of dollars to help out the foundation. Squarespace got behind the project with funding and help the project go viral which helped millions to view the project worldwide.  Interesting piece to the project is that David had asked John years ago to audition for the Frank Booth character in Blue Velvet but John’s schedule just didn’t work out.  Dennis Hopper became Frank Booth but John gives a splitting image of excellence in both the short film and still’s for this project. The stills went up for auction and were sold with 100% of the monies going to the foundation. 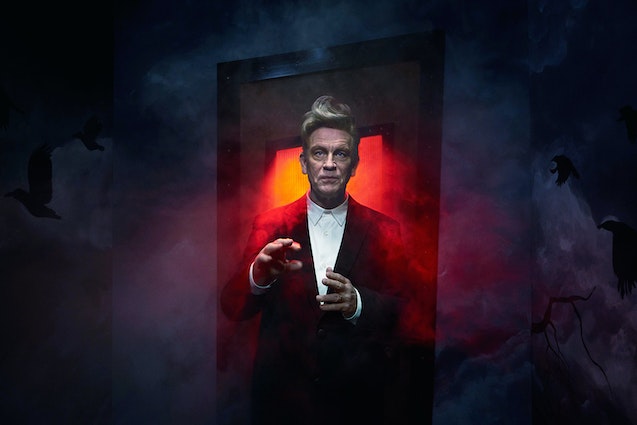 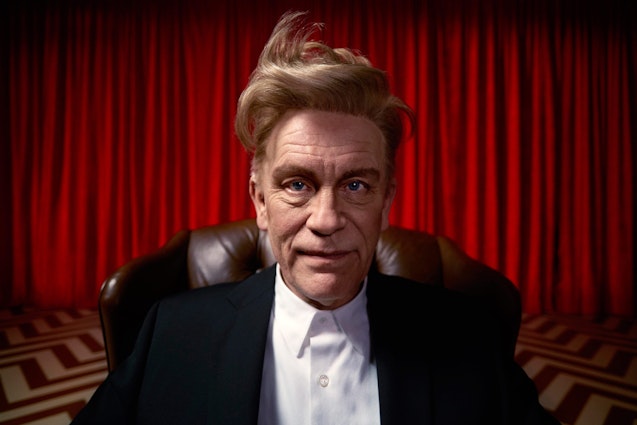 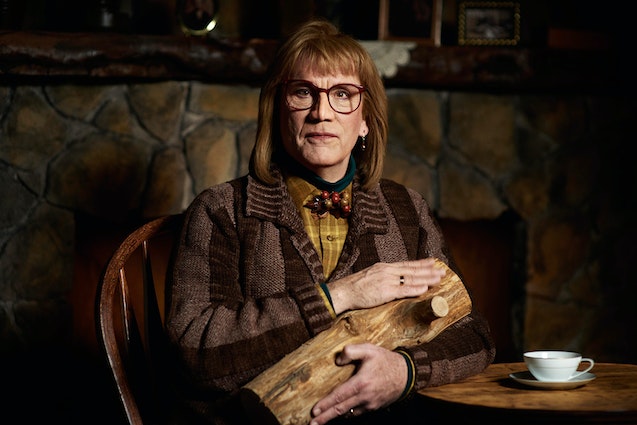 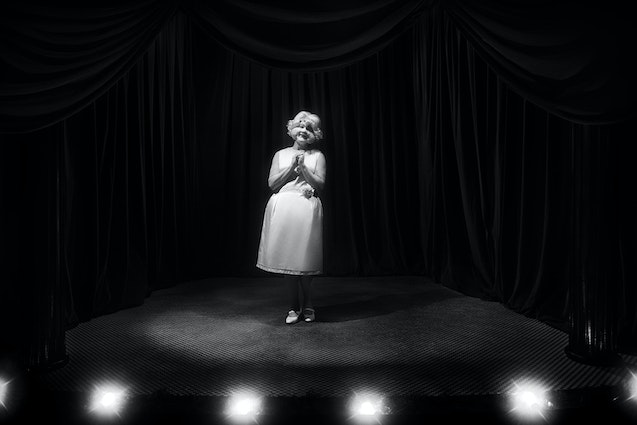 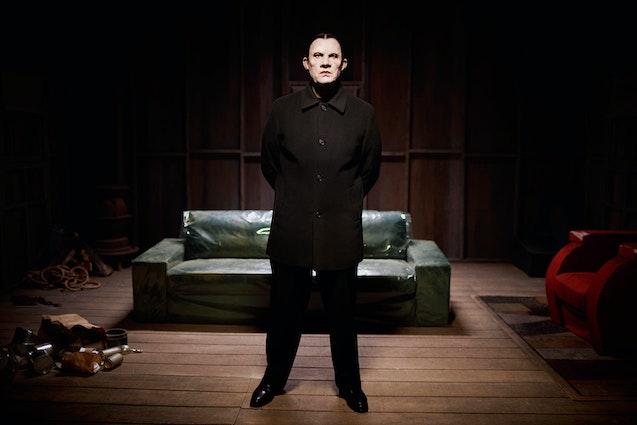 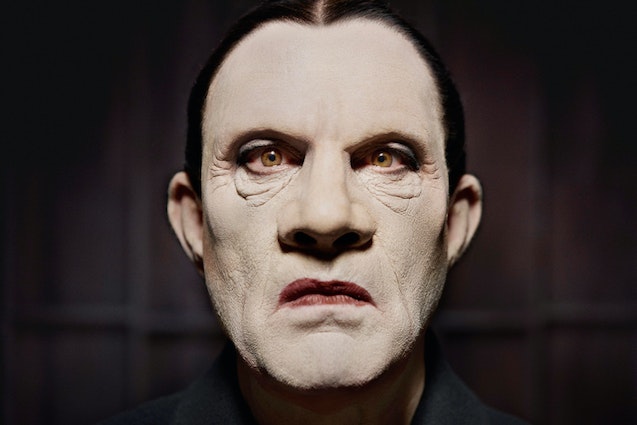 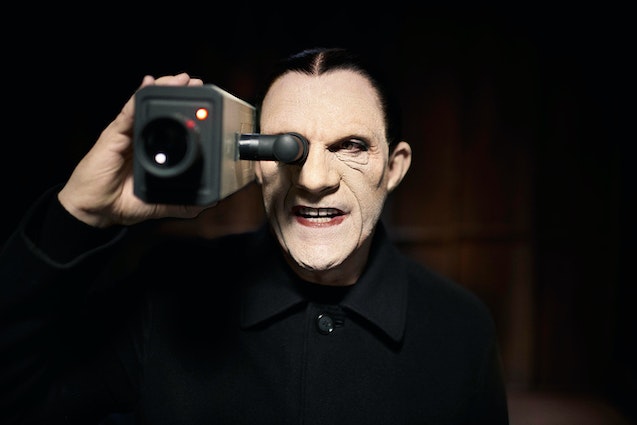 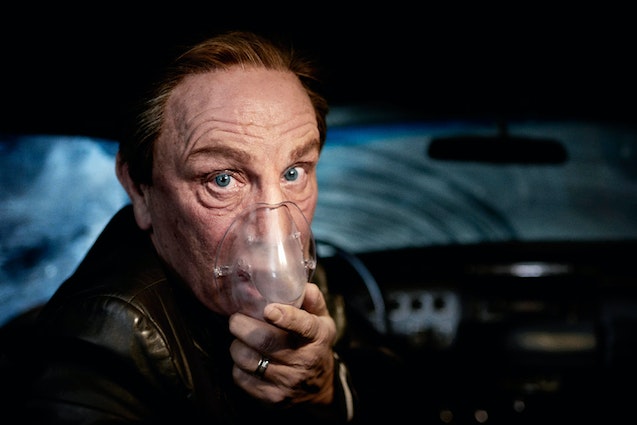 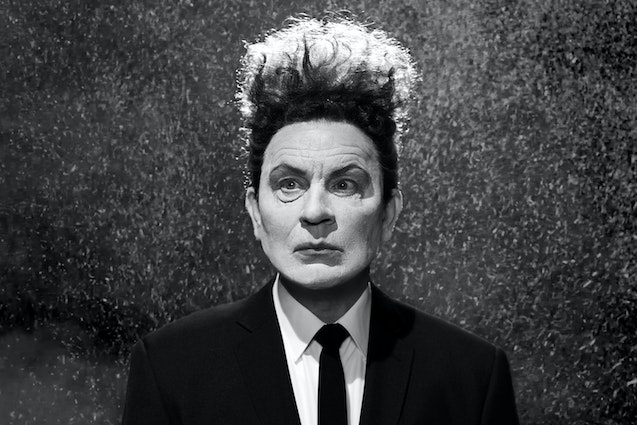