As many of you might know, I am fortunate enough to have a continued collaboration with my dear friend David Lynch. So when New York Magazine’s culture section, Vulture, wanted Lynch and me to work together again, there was no question about it. Shooting in David’s Hollywood Hills studio, we had a variety of inspirations such as Twin Peaks, photographer Joel-Peter Witkin, and Lynch's love of meditation. To read the entire article, click here.

David Lynch has one of those faces and demeanors in front of my camera that just gives and gives and gives. A brilliant man that understands a mood and feeling. He continually gave me that “Little Secret” (as I call it) that small something so interesting coming from his mind that it leaves the viewer wanting to know more about the subject.  It's always a joy to work together.

Don't forget, David Lynch has a wonderful organization, The David Lynch Foundation, which helps to prevent and eradicate the all-pervasive epidemic of trauma and toxic stress among at-risk populations through promoting widespread implementation of Transcendental Meditation. My other frequent collaborator and friend, John Malkovich and I worked with David to create Psychogenic Fugue to help raise money for this important foundation.

A big thank you to one of the best Photo Editors in the word, Jody Quon, for hiring me for this shoot. 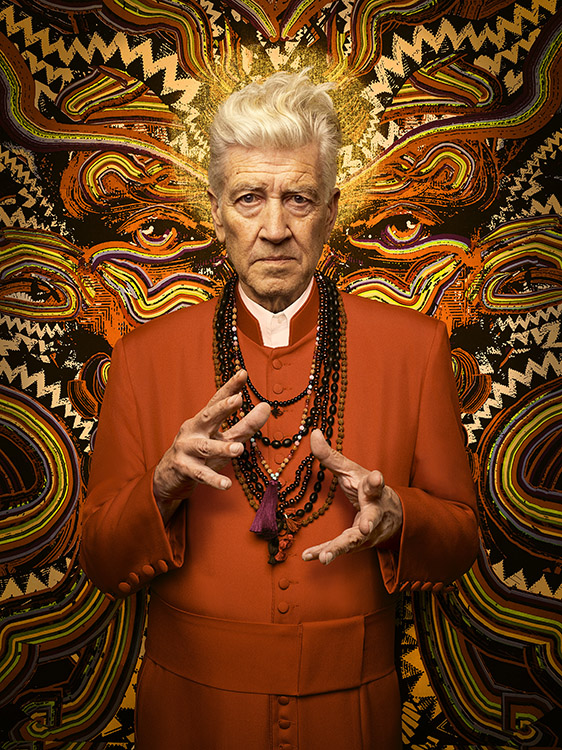 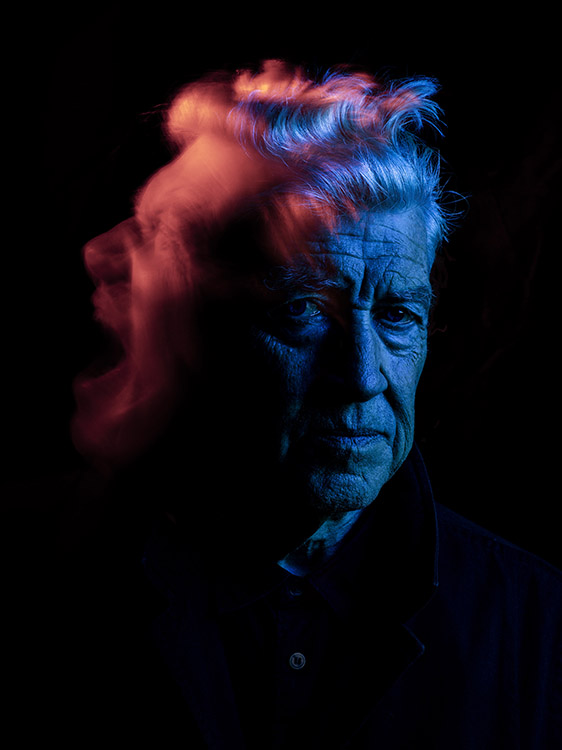 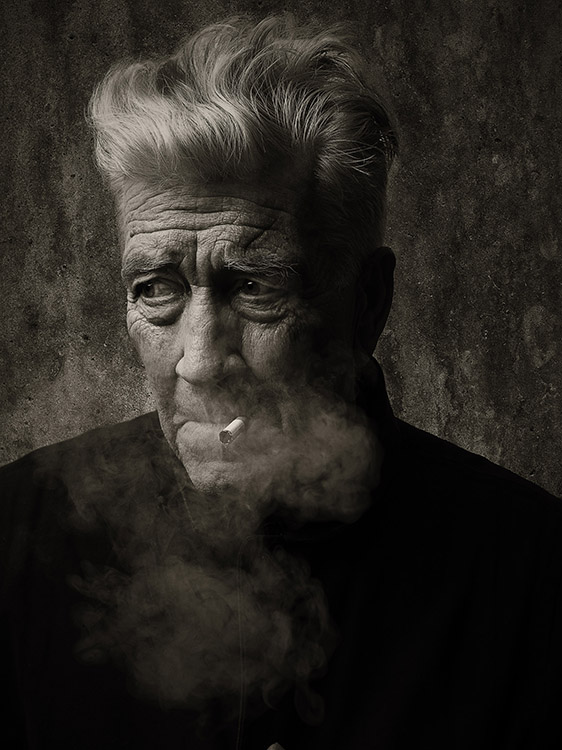 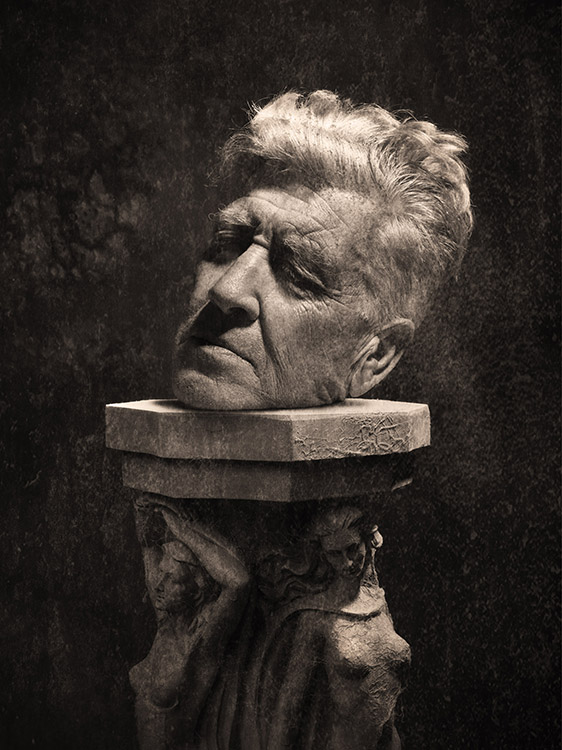 We wanted to let you know that we are in full compliance with the COVID-19 prevention measures and guidelines recommended by AICP & the DGA on-site at our studio.  To learn more about our studio during this time, please click here.